Dairy Barn Tour of the USA and the Netherlands – Part 2

Dairy Barn Tour of the USA and the Netherlands – Part 2

We recently travelled to the USA and the Netherlands to see what can be learned from their dairy farming practices. Our key purpose was to look at hybrid systems that utilise both dairy barns and pasture grazing.

In Part 2 we cover off the key stats from the farms in The Netherlands.

We based ourselves in Deventer, a city in the Salland region of the Dutch province of Overijssel. Deventer is largely situated on the east bank of the river Ijssel, but also has a small part of its territory on the west bank. It has a population of just under 100,000.

The Netherlands has no Ministry of Agriculture as farming is viewed an economic activity and comes under the Ministry of Economic Affairs. It is now operating in a no quota environment, which has seen expansion in cow numbers. To counteract this the government has introduced a contentious law requiring all dairy farms to reduce cow numbers by 20%.

We also learned that 20% of farms have robot milking machines and 25-40% of new installs are robots.

While in Deventer we visited the following farms: 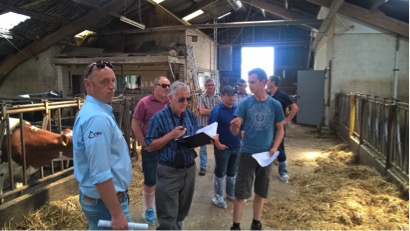 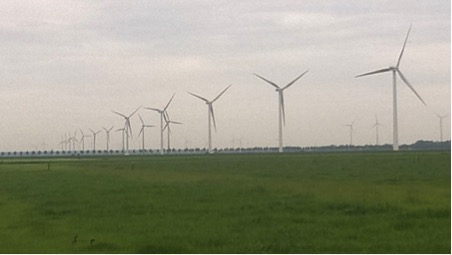 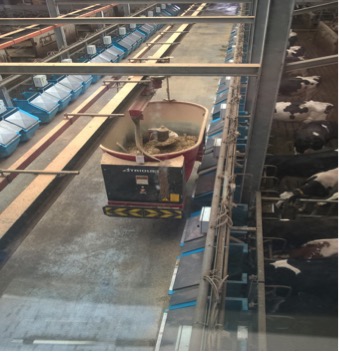 A big thank you to Peter Van Elzakker, NZ based CRV Global Product Manager, for organising some farm visits and introductions with key CRV Netherlands staff.