Dairying receives its fair share of negativity from certain sectors of the community but it is important to note the huge contribution that it makes to the New Zealand economy and the number of people whose livelihoods depend on its success.

Figures released by the New Zealand Institute of Economic Research in 2017 show that:

Dairying remains New Zealand’s largest export sector averaging $14.4 billion for the last five years. It accounts for more than a quarter of all goods export dollars coming into New Zealand and exports twice as much as the meat sector, almost four times as much as the wood and wood products sector and nine times more than the wine sector. 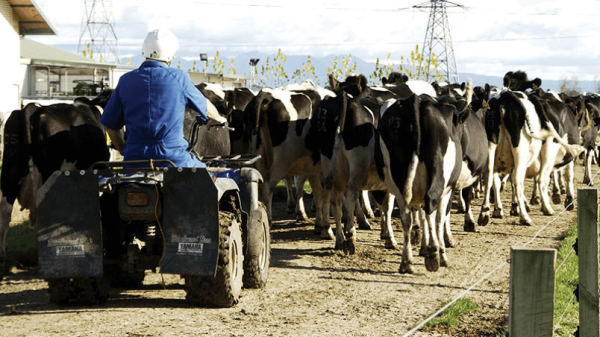 The financial benefits flow through to other sectors of the economy with farmers in 2016 spending:

They also invested over $2 billion in significant capital investments over the last four years. 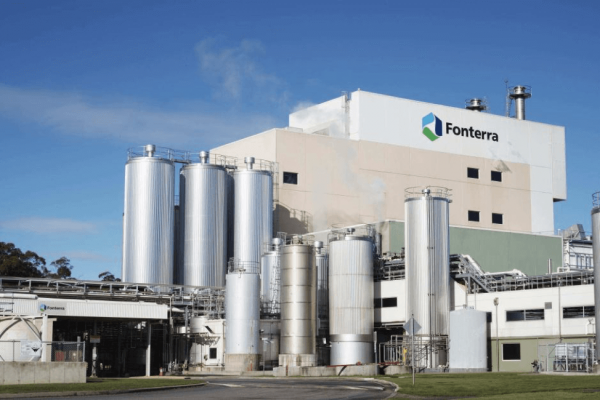 DairyNZ estimates that farmers have spent over $1 billion in recent years on environmental management systems such as effluent systems, riparian planting and retiring sensitive land, or about $90,000 per dairy farm. This is a significant, and often overlooked, the investment made by dairy farmers throughout New Zealand.