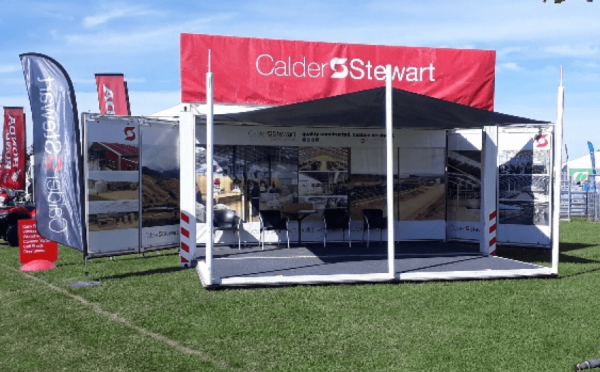 Shane McDonald and Graham Petrie, from the Calder Stewart rural team, attended the 156thCanterbury A & P Show held at the Canterbury Agricultural Park in Christchurch. The weather was favourable and helped contribute to it attracting the hoped for, 100,000 visitors over the three days. Stock entries were up to expectations apart from cattle entries which were significantly down due to concerns over the cattle disease, Mycoplasma Bovis. 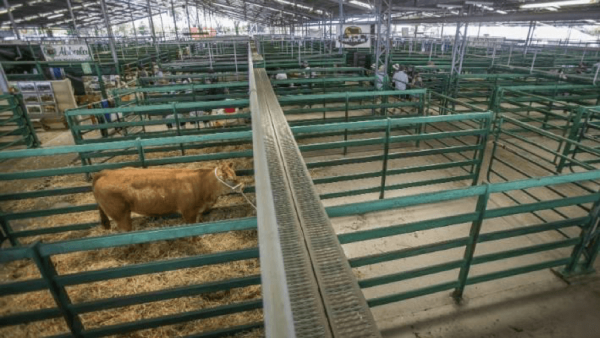 The Show has been rebranded and is now called the New Zealand Agricultural Show, but it still remains the premier agricultural event in Canterbury and the largest A & P Show in New Zealand.

A feature at this years’ Show was the Blinc Innovation Hub which aimed to provide a space in which farmers, growers, advisors and the wider community could connect through a series of talks, discussions and innovation showcases to explore how innovation can provide answers to the challenges facing the rural community today and into the future.

Calder Stewart received enquiries for a variety of rural buildings and these will be followed up in the next week. 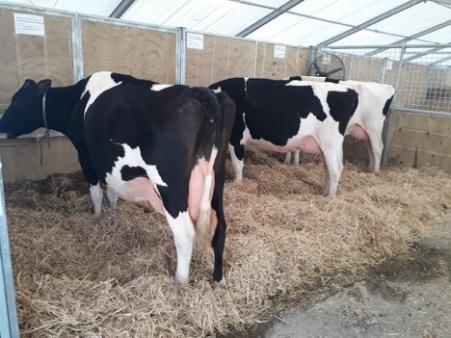