While the previous articles in this series have profiled the main breeds, numerically, of dairy cattle in New Zealand it is important to also highlight some other breeds that, while they are not seen on every farm, offer some unique features to their enthusiastic and passionate owners.

Ayrshire cattle originate from Ayrshire in south west Scotland and are found in dairy herds worldwide. New Zealand has the second largest recorded Ayrshire population in the world with the breed making up 1% of the national herd.

The Ayrshire is typically red and white with the red varying from a deep to a lighter shade. They are considered a moderate sized breed with cow weights averaging between 500 – 600 kilograms. They are a hardy breed: strong and adaptable, renowned for their milk production, longevity, hardiness and ease of calving. 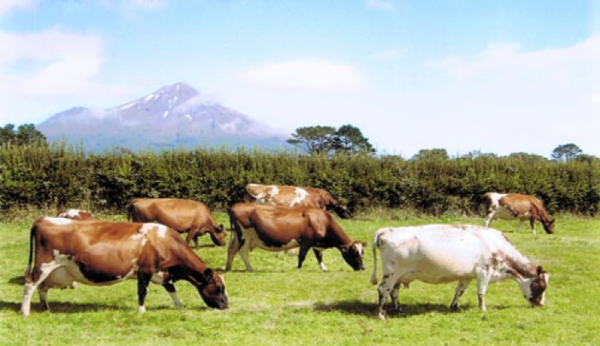 Brown Swiss cattle, also known as Braunvieh, are the oldest of all dairy cattle, dating back approximately 4,000 years. They were developed in the north-eastern part of Switzerland and are the second largest dairy breed in the world with over 8 million registered cattle and a world population of over 14 million.

They are light brown to greyish fawn in colour with a white muzzle, dark nose and dark blue eye pigmentation. They have been bred to be both horned and polled. They are a large animal, adaptable to both heat and cold, renowned for their, longevity, docile nature, strong legs and feet, and milk production. They are great contributors of hybrid vigour and a popular cross to add strength to other breeds around the globe. 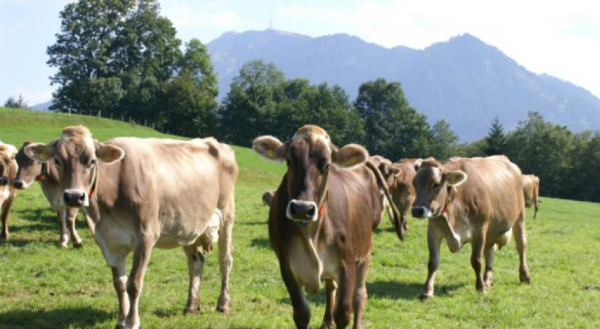 Developed by crossbreeding Simmental with the local cattle breeds, Fleckvieh cattle originated in Austria in the 19th century as a dual-purpose breed for both meat and milk. They are a medium to large breed with colour ranging from red pied to solid red with white and can be either horned or polled. Mature cows can reach weights of 700 to 800 kilograms.

They are noted for their longevity, udder health, somatic cell count, fertility, and milking speed, as the emphasis has been placed on their milking attributes over recent years. They also provide an excellent calf for the meat industry either purebred or more likely as a cross with other dairy breeds. They are an adaptable breed and have spread around the world. 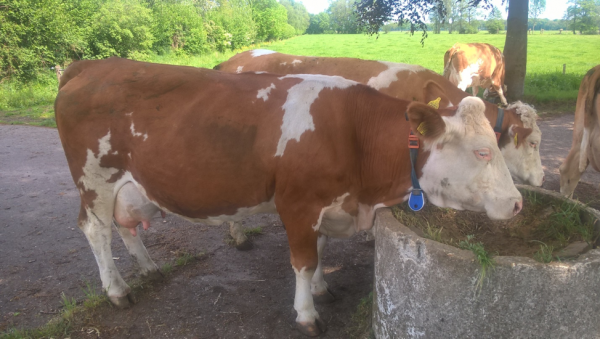 The Guernsey cattle breed originated in the Channel Islands between England and France and is named for the Isle of Guernsey which is the most western of the group. They are a moderately framed animal with mature cows weighing 450 to 500 kilograms and vary from fawn to reddish-brown with white patches.

They are known as efficient converters of grass to milk, which is a rich yellow colour, and for their docility, calving ease, health traits, adaptability to various climates and management systems, and their high milk flow. 96% of Guernsey cattle carry the Beta Casein A2 protein in their milk which offers breeders the opportunity to supply milk to specific A2 processors. 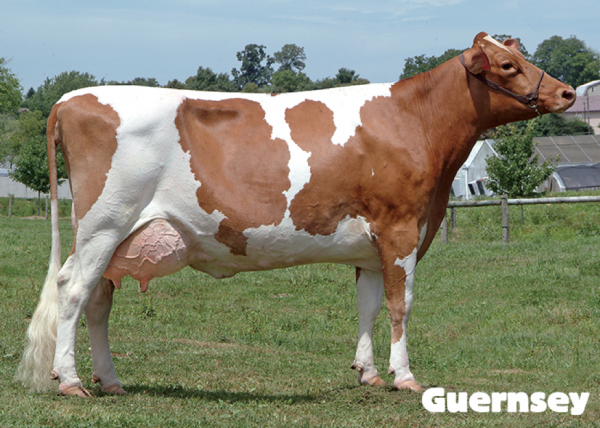 Figure 4: A fine example of a Guernsey cow

The breed originated in the North East of England and adapted well to other countries. They are a moderate sized animal coming in a rich variety of colours from red, red and white, white or roan.

The first Shorthorn cattle were introduced into New Zealand in 1814 by Samuel Marsden and were multipurpose, providing meat, milk and transport, through bullock teams. Milking Shorthorn herds were well established by 1840 and they remained the most popular dairy breed in New Zealand until the 1920’s when it was surpassed by the Jersey. Their numbers have diminished since the breed’s heyday, but they can still be found in all parts of the country and around the world.

They are known for their longevity, durability, calving ease, and fertility, proving a versatile animal well suited to a wide variety of production environments. The breed has served as part of the foundation for a number of other red breeds including: Swedish Red Cattle and Illawarra cattle in Australia. 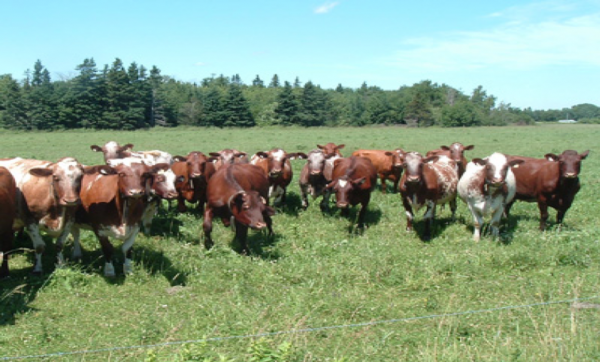